The other day, my neighbor's son Marco, 6, and Mindy, also 6, rang my door bell. "Marco threw his monster ball on your balcony. We want to get it - if you won't be angry?"

Me: Of course I won't be angry. Come in.

Mindy: Are you really not angry?

Mindy: When are you angry?

Me: I'm never angry with kids.

Mindy: Not even if we do something wrong?

Me: No. I'd probably tell you it was wrong, but I wouldn't be angry.

Mindy looked at me, then repeated: "You won't be angry with me?"

Me: I will never be angry with you.

She looked at me again, for a few seconds, then flung herself into my arms.

I didn't even know her, before this. There's no saying exactly what the background is, but I found it sad.

In recent news, a man had entered into an electrified swimming pool to save his daughter and subsequently died from electrocution. His daughter survived.

My 5-year-old son looked wide-eyed as I read the report to my wife. Silence overtook the room for a moment and then in a still, small voice he said, "Daddy, would you die for me?"

Tears welled up in his baby brown eyes. "I would die for you, too."

Needless to say, I swept him into my arms and broke down.

I was out all day, and didn't check in with my son, thinking at his age (17) he wouldn't care what I was doing. I was wrong. He somehow got it into his head that I might have had an accident. And worse, since his father died, I am his only parent. He said to me later, in a tone that showed exactly how scared and hurt he was, that I had frightened him into thinking he now had no parents and was all alone in the world. Needless to say, I felt horrible and have vowed to check in if I am ever out later than expected. 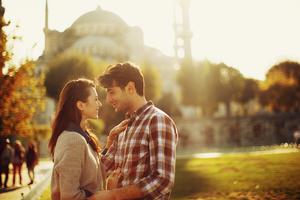 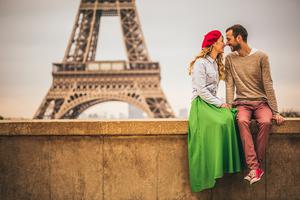 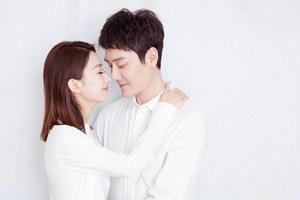